[Music] So I'll just take these two tracks and mix them kind of like what I just did. And we'll see what it sounds like. Oh boy, I'm nervous I have to listen to it. It, uh, you know, like, I used to think that too, I guess, I still don't necessarily like to hear myself, but it doesn't bother me as much anymore. I feel like you kind of get over that pretty quick. Good. Yeah. Well, that should be good. After the first time or two, and make some corrections. I don't know what to talk about it. Yeah. Got to talk slow and think about what you're saying instead of just being, uh, and, uh, - Yeah, right. (laughs) - There was a guy doing this webcast series on ES6 yesterday and I was watching it and he spoke fine. I actually could hear him clearly and he was staying clear of the ums and that sort of thing, but he couldn't type for shit and so, I mean, every example that he would give, I think he hit the space bar probably as much as he typed a character and he would keep correcting himself. Ah, I just don't know how to type. Ah, I just don't know how to type. And I was getting so frustrated by the second episode of like 15, I can't do this anymore. We're not a type, come back on and do it again. (laughing) This is the point. (laughing) The smart guy, but he just was having a hard time typing into the editor while he was doing the video. - That's hilarious, 'cause generally speaking, you know, you're always gonna have trouble with your voice rather than typing. I mean, typing should be the easy thing. And you should have like the, you know, the beauty of like editing to be able to make sure that you're typing is perfectly okay. - Yeah, I would think so. I would think that would be the easy thing to fix, but it was pretty bad. - Yeah. What'd you think of the little Anthem tune? - Yeah, that was good too. I didn't understand what she was saying. It sounded like she was saying four, five, something like that. - It's a, it's kind of a way of like copywriting it or whatever, so they give you a sample, but it's got that little, she says pond five, which is the name of the site that I got it from. And they're just trying to keep you from stealing it. - Got it. - Yeah, I liked it. I thought it was, you know, very professional, very podcasty, kind of an intro, outro thing. It was good. - Hell yeah, fucking ballers. - Let's do it, man. - That's the other question is, are we gonna swear on this thing? Because you have to tell iTunes, whether or not you're explicit or not. - Well, shit, I think we have to. - Fair enough. It all depends on, is it always gonna be coffee or is there gonna be beer involved or is there gonna be liquor involved some nights, then it's gonna be hard to clean up. - Yeah, well, I think even with the coffee, I just say it enough that it probably is gonna require a lot of editing if we don't let them know. - I'm totally happy with that decision. (laughs) (upbeat music) [Music] 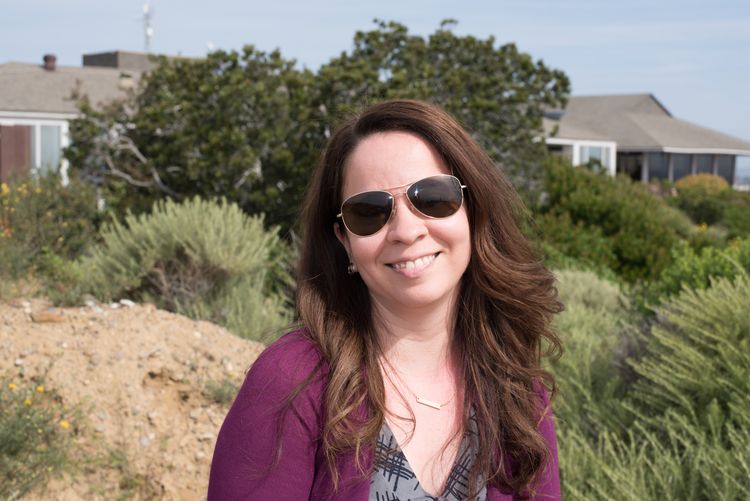 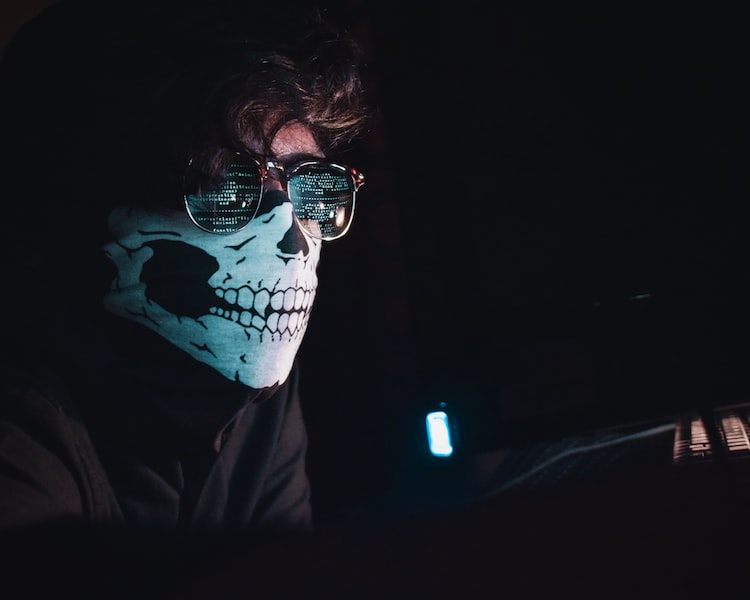