This year was a whirlwind seemingly being over before it began.  This might have been due to all the traveling we did this year but it also might be due to changes in jobs.

This year started off on a sad note.  My cat began who had always been small had suddenly become very frail and thin.  You could feel all the bones in her body and after taking her to the vet multiple times for fluids, high-nutrient food, appetite stimulants, and many other things she just no longer wanted to eat, not have any energy to move.  So we made the difficult decision to let her go as her quality of life was pretty horrible.  She had been my cat for 15 years at that point.

This was a truly horrible decision to have to make and we miss her so much every day. Early in the year we also kicked off a whirlwind of traveling.  The start of it was a trip to Europe that spanned two countries.  Starting off in Italy we visited Milan for about a week followed up by a short hop the Paris, France for another week.  On these trips, we were able to see the sights, and be tourists but also scope out multiple wedding venues.

Once back in the United States, we were only back home in Seattle for about a week before we took off again to head to New York City.  This was our first time in the big apple.  We had some of the best chicken we have ever had in our lives at a nice hotel restaurant, got to see a real Broadway show (The Book of Morman), saw Times Square, One World Trade, the 9/11 Memorial, Central Park and so much more.  We need to go back and spend even more time here.  There is so much to see and do.

Only about two weeks after arriving back from New York we flew on a short trip to San Francisco for a conference that Christina was attending.   This gave us just enough time to run around and sightsee and spend time around Fisherman’s Wharf.  We also got to meet up with our friends Tara and Trey for a quick dinner which was a lot of fun. Every year for the past almost eight years now I have done a year-in-review video showcasing some photos and increasing videos.   These are media that I capture during our travels, events, and times together as we are out and about or just spending time together at home. 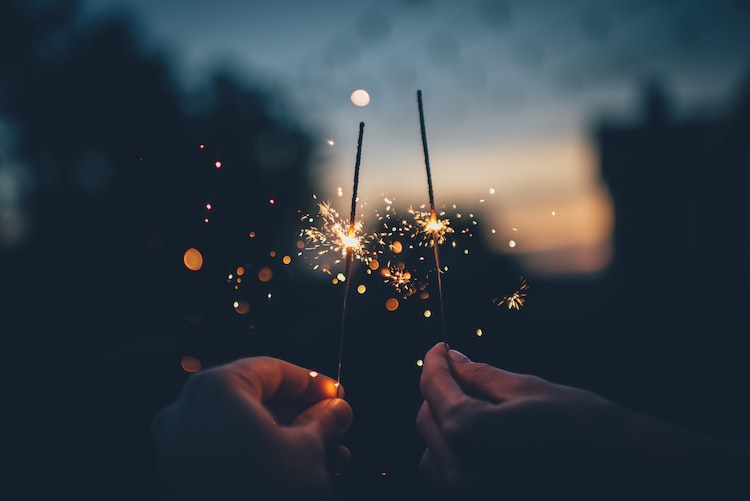