We are starting off the New Year with a “No Spend January” month. Sounds a bit over the top, but it sports a number of great benefits. Saving money is obvious, but it also forces you to evaluate your spending habits and often change them even if it’s just slightly. It will also likely cause you to be healthier and potentially lose some weight.

We have done No Spend January three years in a row now and it’s a great way to pay off credit card debt, add to savings or just generally identify patterns in your spending.  I have done this once before and it was an interesting experience. When I tell people that I am doing no spend month people often ask what it is and are interested in the details. Most people want to try it. Most people could use to save some money.

Since so many people seem interested in the idea, I thought I would elaborate a little bit on it.

The broad idea is to quickly put the brakes on spending, and save your money. Additionally it’s a great time to identify waste. Small purchases tend to add up quickly, and sometimes you don’t even realize you’re doing it sites. The habit is so engrained that it just happens. When you are doing no spend and you reach for your purse or wallet to pay you should stop and think about the purchase you are about to make. This will likely happen frequently at first as you begin to realize the number of frivolous expenses you have.

A simple example would be a Starbucks latte every morning. Just eliminating this for a month could add up to $150 in savings. For me it was an Amazon Prime shopping habit. I liked to buy $20 – $30 items pretty regularly without much thought adding up to hundreds very quickly.

The rules of No Spend January are pretty straightforward. To put it simply, if it’s not a reoccurring bill or something you need to get to and from work (i.e. gas for your car), you’re not allowed to spend on it.

Things that are ok

Things that are “not” ok

One of the most important things we try to stick to is planning all our meals. Eating out is a large expense for many people, even though they have a home full of food that is not getting used.

We shoot for one grocery store trip every two weeks and plan for this in our case using an app called Paprika, however it could just as easily be done using good old pen and paper.

If you have your meals pre-determined it’s a lot easier to stick to making them. Also if you get smart with it one meal’s leftovers can roll into the next days meal or be used as a work lunch the next day.

So that’s all there is to it. At the end of the month you should come out with a pile of money and a new outlook spending.

It’s all a lot easier than you might think. Give No Spend January a shot!

Here’s a few more links to people who also do the no spend month or challenge as some call it with all sorts of variations. 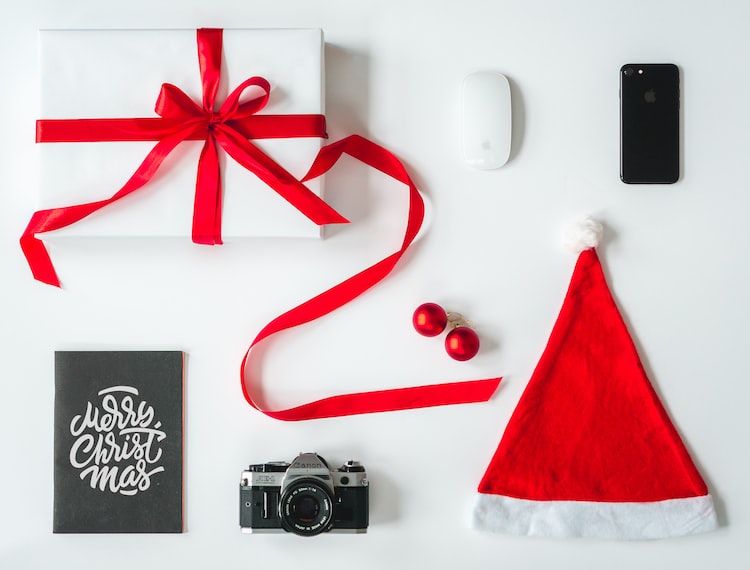 A list of just a few items that I have enjoyed the most this past year and would most highly recommend to anyone.
Jan 1, 2023
7 min read
Dec
05 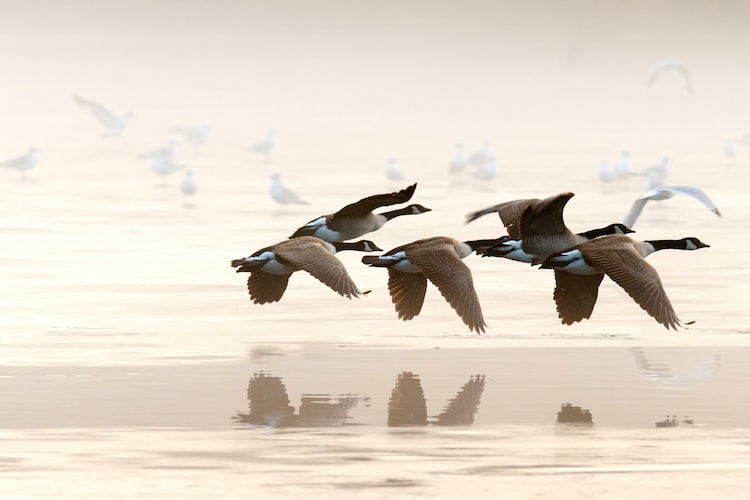 If you enjoy stumbling across new and interesting music as much as I do. If you enjoy the history of music. If you enjoy poetry. If you need a place to "spread some love, joy, & acceptance".
Dec 5, 2022
3 min read
Jun
08

This morning I have been dealing with a profound sense of loss. And even after hours of processing it over and over I think what it comes down to is in my world this man is what I would like to think is the personification of an American and he is no longer with us.
Jun 8, 2018
3 min read