It’s been a while. A long while actually. Why? I don’t really know the answer to that. I feel to some degree that I have lost my voice. In terms of being a fitness enthusiast I don’t know that I can claim to be “that guy” anymore.

Over the past two years or so, weight is slowly creeping back up on me. It’s not a major problem yet, but I have concern about how I am just letting it happen. Once upon a time I preached that you will change when you really want to and yet I am just letting the pounds creep back on. So I feel a little bit of honesty and self reflection is in order. 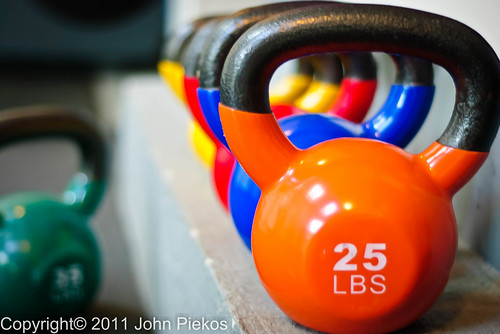 Lack of Self Control

This one is not a shocker to anyone that knows me, I have zero self control when it comes to sweets. Zero. If I could point weight gain to any one factor it would be this for sure.

To make matters worse when it comes to the tech industry one of the perks and pitfalls of being a tech employee is that employers generally treat you pretty well. Offices often have abundant food supplies which include sweets, chips, soda etc. Here again I have no self control.

Sweets arent’t my only issue however. I have been doing a lot of eating out which doesn’t help the bottom line either in terms of weight or the pocket book.

Last time I worked out…. hmm…. That’s a hard question to answer for me right now. Three weeks ago? Maybe four? Does snowboarding count? That’s not a good thing to not be able to answer. Instead what I do is play games for a few hours, work, or do house chores. I need to take time for me again and figure out once again how that fits into daily life. Not only is it a stress relief which I could use but it’s a confidence booster and I think right now I could use that as well.

Where do we go from here?

Starting today after work I am going to make a concerted effort to return to running.
Even though it has to be on the treadmill for now I just need to bite the bullet and do it.

When I was able to lose the bulk of the weight that I lost it was through running. Not running fast, or even really that far. I ran for time. Not time in the sense that most people thing about it. I was not trying to hit a 7 minute mile. I was trying to run for an hour each day and I was doing that at minimum 4 days a week. That’s a 2400 calorie burn per week which coupled with creating a calorie deficit in terms of eating manifested itself into some pretty dramatic weight loss rather quickly. 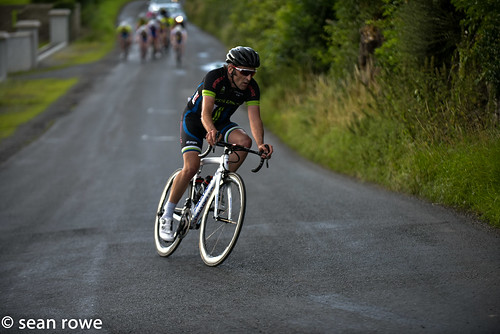 I have ridden STP now three consecutive years and this will be my fifth year overall.  In fact I will technically qualify for the STP hall of fame assuming I finish it again this year.

Unlike the previous two years I am not going to couple this with RSVP which is another nearly 200 mile ride. I started to feel like all I was doing was training for events last year even though I only had two. It was likely do in part to time pressure with the wedding and other travel but regardless I want to maintain flexibility.

My only real goal here aside from finishing is to be able to ride like I did last year in which I was keeping up pace with people who were completing the whole ride in one day.  This got me to Centralia, WA (the midpoint of the ride) really early giving me a lot of time to relax and recover.

All in all i just want to get myself more active.  Spend more time working on myself and get back to a solid routine.

All rights reserved • Published with Ghost